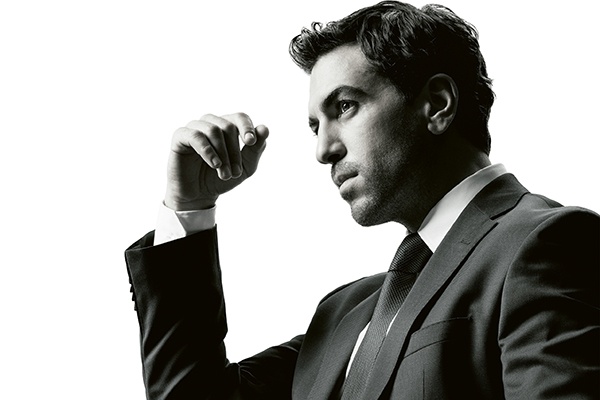 All of our events are open to the public.
We welcome members and non-members alike.
Due to current covid restrictions this event has been cancelled. German with English Subtitles This movie, based on the 2011 book of the same name by Ferdinand v. Schirach, is about the vigilante killing of a wealthy German industrialist named Jean Baptiste Meyer by Fabrizio Collini. Collini, an immigrant from Italy, had as a child witnessed the brutal murder of his father in 1943 in Northern Italy by German SS troops who were commandeered by Meyer. The case put a spotlight on the so-called Dreher-law scandal of 1968/69 that reduced the statute of limitation for accessory to murder to 15 years, thus preventing many Nazi era criminal cases from coming to trial, including the one that Collini had filed against Meyer. When Caspar Leinen, the court appointed defense lawyer for Collini played by Elyas M’Barek takes on this seemingly hopeless case, he soon discovers the complicated and disturbing history of the “Verjährungsdebatte and – skandal”, a history which forms the leitmotif of the Collini case.