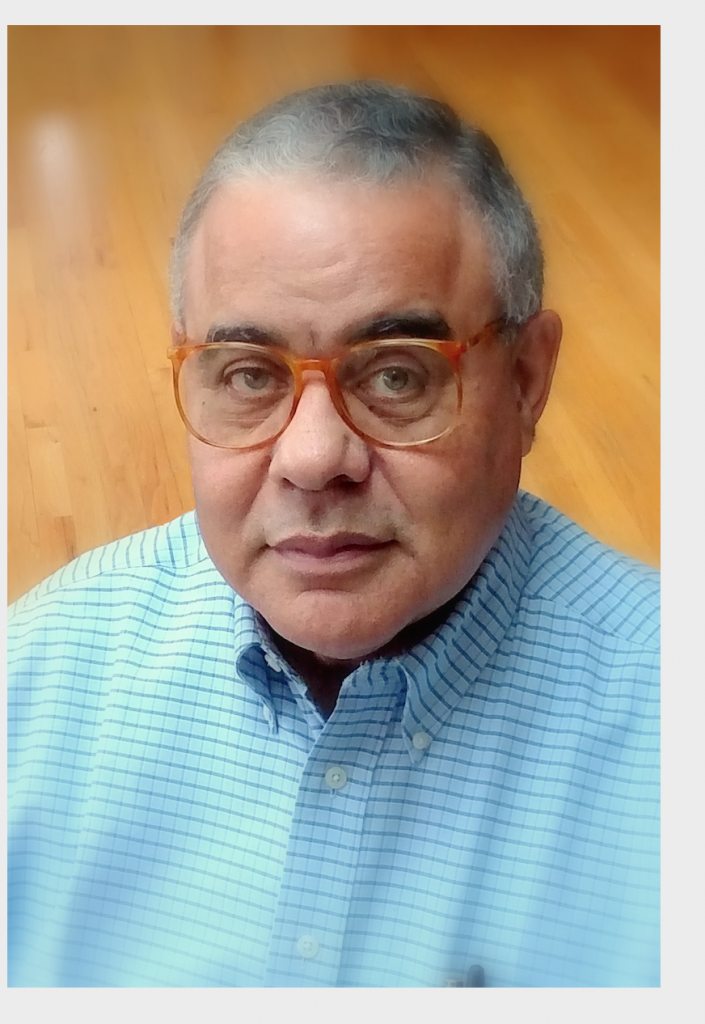 All of our events are open to the public.
We welcome members and non-members alike.
We will examine the interactions of Black intellectuals, beginning with James W.C. Pennington (1807-1870), with German cultural institutions. This interaction included Pennington’s receiving an honorary degree in Theology, Frederick Douglass’ autobiography being published in Hamburg, W.E.B. DuBois studying in Berlin in the 1890’s, and, since 1900, a list of distinguished visitors to Germany that included Alain Leroy Locke, Ernst Just, Paul Robeson, Louis Douglas, Angela Davis, Dean Dixon, and numerous others. What attracted these highly talented individuals to Germany, and what was the German response? About the Presenter: A native of Lancaster, Pennsylvania, Dr. Leroy Hopkins received a B.A. in German and Russian from Millersville State College in 1966 and a Ph.D. in Germanic Languages & Literatures from Harvard University in 1974. Dr. Hopkins served as Associate Director of Program and Planning and then as Acting Executive Director of the Urban League of Lancaster County (1976-1979). He began his tenure at Millersville State College and, after 1983, Millersville University in 1979, retiring in 2015 as Professor Emeritus of Foreign Languages. In 1969-70, Dr. Hopkins was a Dankstipendiat of DAAD at the Philipps Universität Marburg an der Lahn. In 1989 and again in 1995, he received a travel stipend from DAAD for his research first on "People of Color in Germany from 1500 to the Present” and for “Africans and African Americans in Hamburg.” in 1993 Dr. Hopkins had been given a free trip to Germany by the AATG for his article in Unterrichtspraxis on Africans in Germany. His publications on Africans and Germans appeared in the GDR and also in Senegal. Dr. Hopkins was most recently featured in Transatlantic German Studies: Testimonies to the Profession (Lützeler and Höyng, Camden House 2018). Prof. Dr. Frank Trommler of the German Society of Pennsylvania engaged Dr. Hopkins to edit and contribute to the volume Who is a German? Historical and Modern Perspectives on Africans in Germany, published by the American Institute for Contemporary German Studies of The Johns Hopkins University in 1999. This virtual talk is the first installment in a two-part Guenter Finke Memorial Lecture Series. Registration: Attendance at this virtual lecture is free and open to the public; however, advance registration is required.
This is a FREE event.