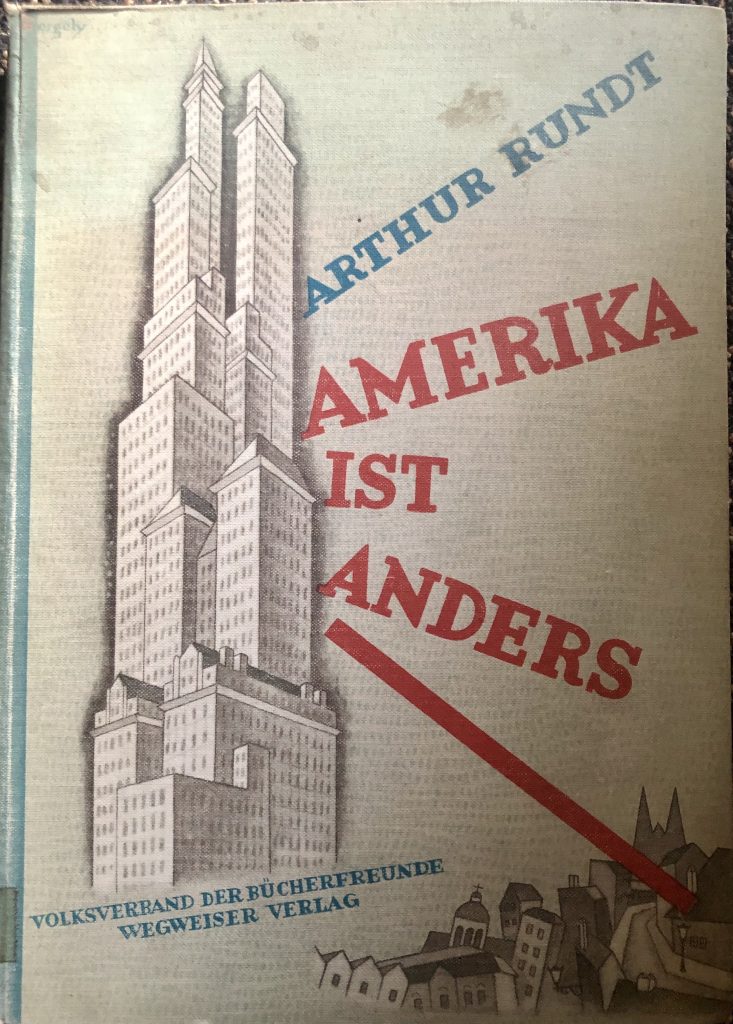 All of our events are open to the public.
We welcome members and non-members alike.
In 2015, The Economist published an article titled “German-Americans: The Silent Minority,” which argues that America’s largest single-ethnic group “has assimilated so well that people barely notice it.” The German Society of Pennsylvania can be seen as a prime example of re-establishing the German-American presence in Pennsylvania and beyond, and, thus, functions as a counterargument to the Economist’s claim. The Horner Memorial Library’s role as a globally-recognized center of research, the Society’s diverse language programs, as well as its popular social events like Bierfest have made it possible to offer cultural, social, and educational experiences to a variety of audiences, whether they are recent immigrants, longstanding inhabitants of the area, or anybody interested in the German language and culture. But how is this transatlantic heritage visible in Germany today? This panel will bring together two up-and-coming scholars from Germany working on the history of German migration to the United States. The two speakers will provide insights into their current research projects – from revising the myth of the “Forty-Eighters” to “historical big data” analysis of the Castle Garden immigrant lists – as well as reflect on contemporary perceptions in Germany of its historical connections to the United States through migration. The program will begin with short presentations delivered by the scholars and conclude with an interactive discussion session, focused on the question of the cultural memory of German immigration to the United States. The panel will be moderated by Jana Keck, Digital Research Fellow at the German Historical Institute in Washington, D.C. and a member of the German Society’s Library Committee.  Join us for this exciting, transatlantic conversation! Speakers: Dr. Sarah Panter, Research Fellow at the Leibniz Institute of European History, Mainz, “Transatlantic Families. The Lives of German Revolutionary Emigres, 1848/49–1914” In regard to the lives of German revolutionary emigres after 1848/49 this research project moves beyond the dominant interpretations in three ways: First, it conceptualizes their transnational lives as biographies of migration and explains the actors’ self-understanding and agency via experiences of transatlantic mobility. In so doing, the project connects explicitly to the interdisciplinary research field of mobility studies. Second, it analyzes the social, economic, and cultural foundations of the process of mobility. In this context, it emphasizes the central importance of family networks for shaping the actors’ agency and thereby transcends established post-revolutionary turning points, such as the American Civil War or the foundation of the German Empire in 1871. Third, it takes the emigres’ wives and children into account: On the one hand, this opens up an enhanced perspective on the history of the influence the revolution had over a longer period of time. On the other hand, it explains its transatlantic legacies beyond the categories of flight, exile, or return. Altogether, such an analysis of the transatlantic lives of German revolutionary emigres highlights that mobility, family, and political self-understanding were highly entangled and are thus only understandable in their interplay. Finally, by a nuanced analysis of multiple belongings, border-crossing capabilities of mobility, as well as revolutionary self-stagings, the project aims at contextualizing and partially revising the myth of “Forty-Eighters” – which is still powerful on this and the other side of the Atlantic. Dr. Sebastian Bondzio, Gerda Henkel Research Fellow in Digital History at the German Historical Institute Washington DC and Roy Rosenzweig Center for New Media and History, “Researching German Migration to the United States by Mining Historical Big Data: The Castle Garden Immigration Center’s Database in Digital History” During the 19th century about 5.5 million Germans embarked on the transatlantic journey. Between 1820 and 1860 they represented the largest group of immigrants to the USA. There, existing networks led to the founding of many German communities. Due to a comprehensive act of datafication and knowledge production, data on about 4.2 million immigrants, who were identified as German by the U.S. authorities, exist. Already digitized, the data can become part of detailed digital historical research into the largest process of German migration into the U.S. During his fellowship at the German Historical Institute, Dr. Bondzio is preparing the dataset for analysis and, at the same time, is researching the governmental and administrative emergence of the knowledge, which later was transformed into the Castle Garden Immigrations Center’s Database. In this presentation, Dr. Bondzio will discuss what we can learn about broad historical trends by means of data about everyday immigrants.
This is a FREE event.