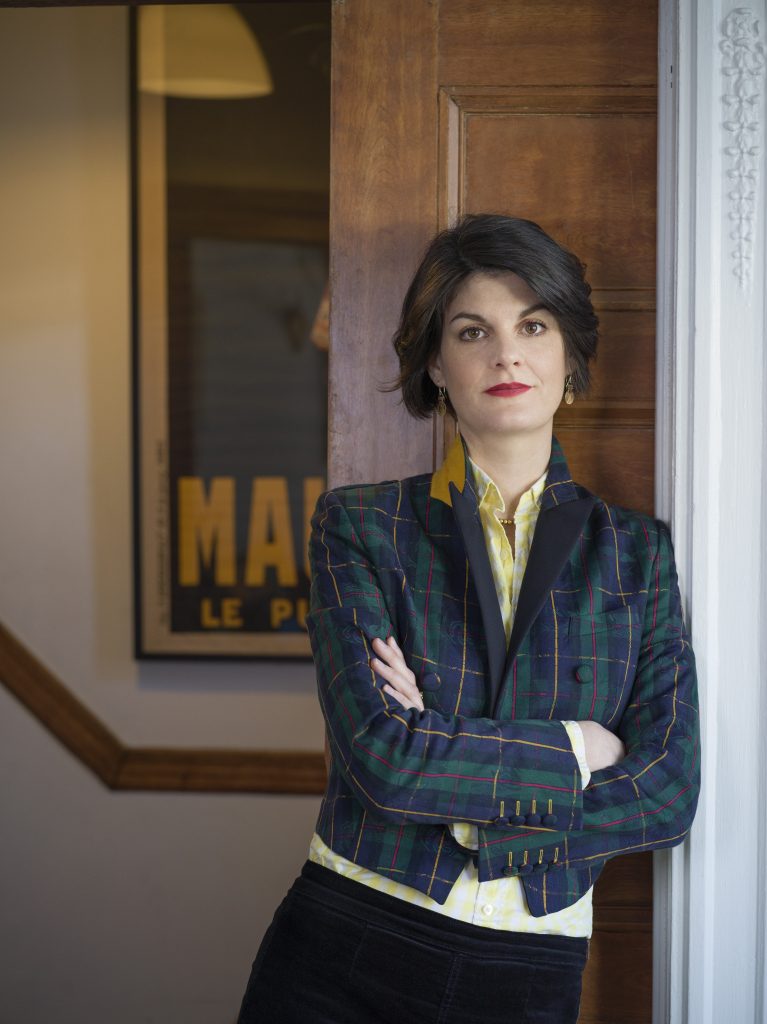 All of our events are open to the public.
We welcome members and non-members alike.
Join us as Maiken Scott of WHYY-FM's The Pulse interviews fellow Karlsruhe native Nora Krug about her book Belonging: A German Reckons with History and Home. This highly inventive visual memoir—equal parts graphic novel, family scrapbook, and investigative narrative – returns Nora to her hometown, where she visits archives, conducts research, and interviews family members, uncovering in the process the stories of her maternal grandfather, a driving teacher in Karlsruhe during the war, and her father’s brother Franz-Karl, who died as a teenage SS soldier in Italy. Her extraordinary quest, spanning continents and generations, pieces together her family’s troubling story and reflects on what it means to be a German of her generation. Nora Krug is a German–American author and illustrator, whose drawings and visual narratives have appeared in publications including The New York Times, The Guardian, Le Monde diplomatique and A Public Space, and in anthologies published by Houghton Mifflin Harcourt, Simon and Schuster, and Chronicle Books. Her graphic novel Belonging: A German Reckons With History and Home won the 2018 National Book Critics Circle Award in Autobiography, 2019 Schubart-Literaturpreis, and 2019 Evangelischer Buchpreis. She is also an Associate professor of Illustration at the Parsons School of Design in New York City. This event is sponsored by the German Consulate General New York.