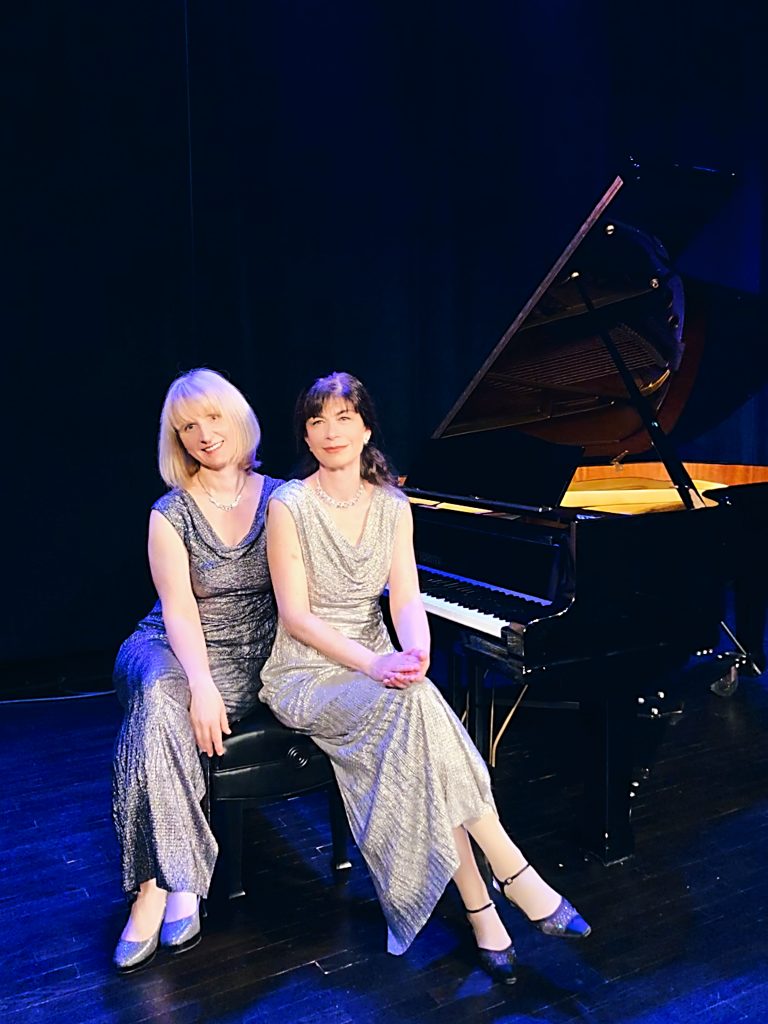 Please call 215-627-2332, email the office at tickets@germansociety.org to inquire about purchasing. Or purchase online below.