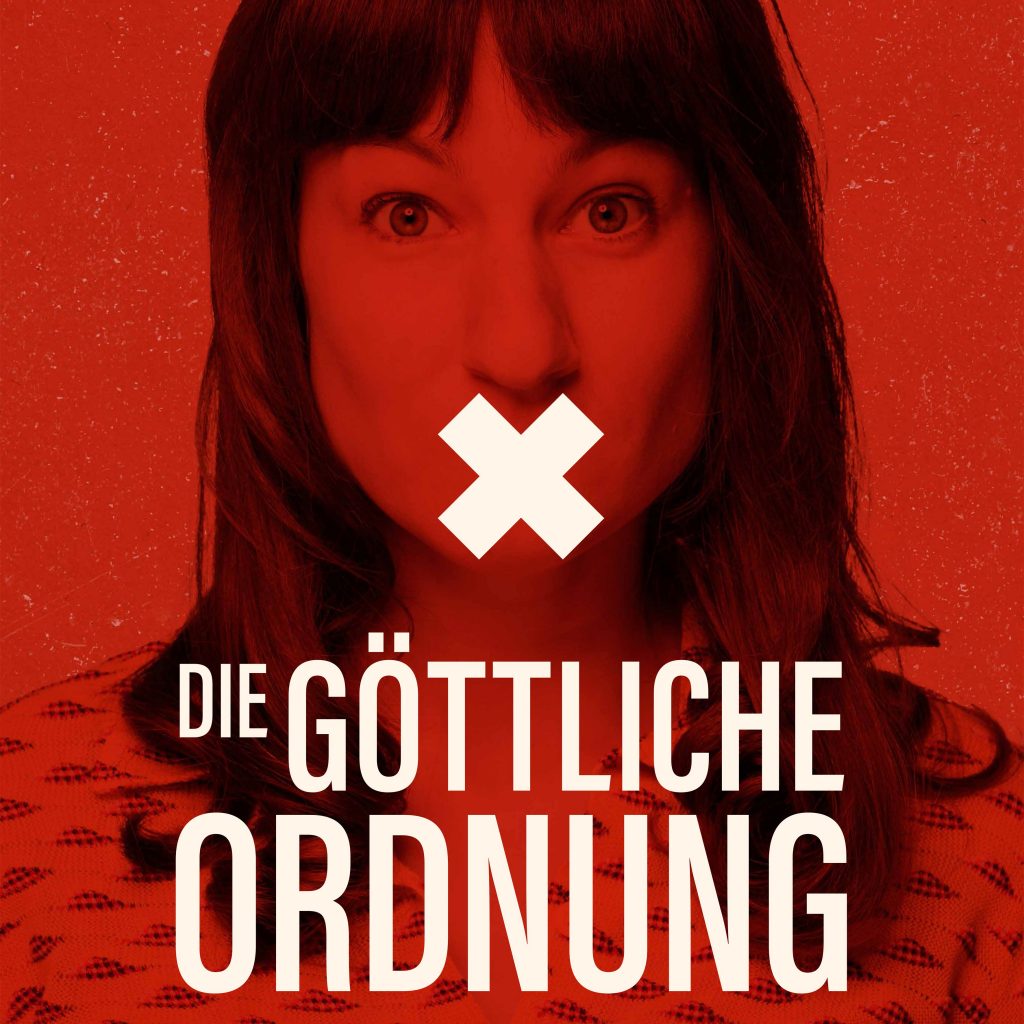 All of our events are open to the public.
We welcome members and non-members alike.
This movie is a Swiss comedy-drama about the right of women to vote, which was decided by male voters in a Volksabstimmung on February 7, 1971. The story takes place in a small alpine village in the northeastern part of Switzerland and portrays the life of Nora Ruckstuhl, who lives with her husband and two sons and seems content with her role as a Hausfrau until she gets in touch with the campaign for women’s right to vote. Her involvement inspires other women to join her, and together they try to overcome the local resistance by most men and some women to change the “divine order” of male dominance. When the women go on a domestic strike, the conflict comes to a head but finds a peaceful resolution that leads to progress in the referendum as well as in their personal lives. The film will be shown in German with English subtitles.