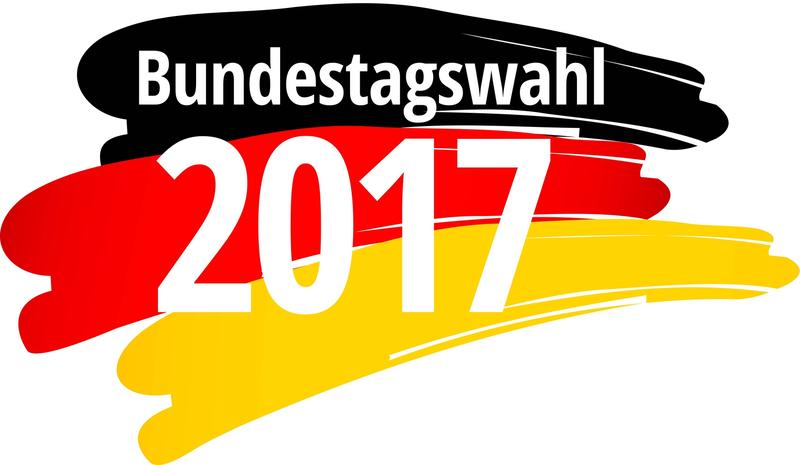 Federal elections will be held in Germany on September 24, 2017 to elect the members of the 19th Bundestag. The new Bundestag will have to elect a Chancellor with an absolute majority of its members, who will in turn form a new government. The Christian Democratic Union/Christian Social Union (CDU/CSU), led by Angela Merkel, has maintained a double-digit lead over the Social Democratic Party (SPD) in opinion polling since the 2013 election, aside from a period in early 2017 following the selection of Martin Schulz as SPD leader. Join us the day after the election to review the results!

The discussion will be led by Oliver Bilger, a freelance journalist based in Berlin. He works regularly for the leading newspaper of the German capital: „Der Tagesspiegel“. Furthermore, he writes for various publications about politics, economic issues and current affairs - mostly in Eastern Europe. Five years he has been living and working as a correspondent in Moscow. Beforehand he received his journalistic training at Süddeutsche Zeitung in Munich. He studied politics and communications in Mainz, Zurich and London. His first journalistic publication dates back to 1999.