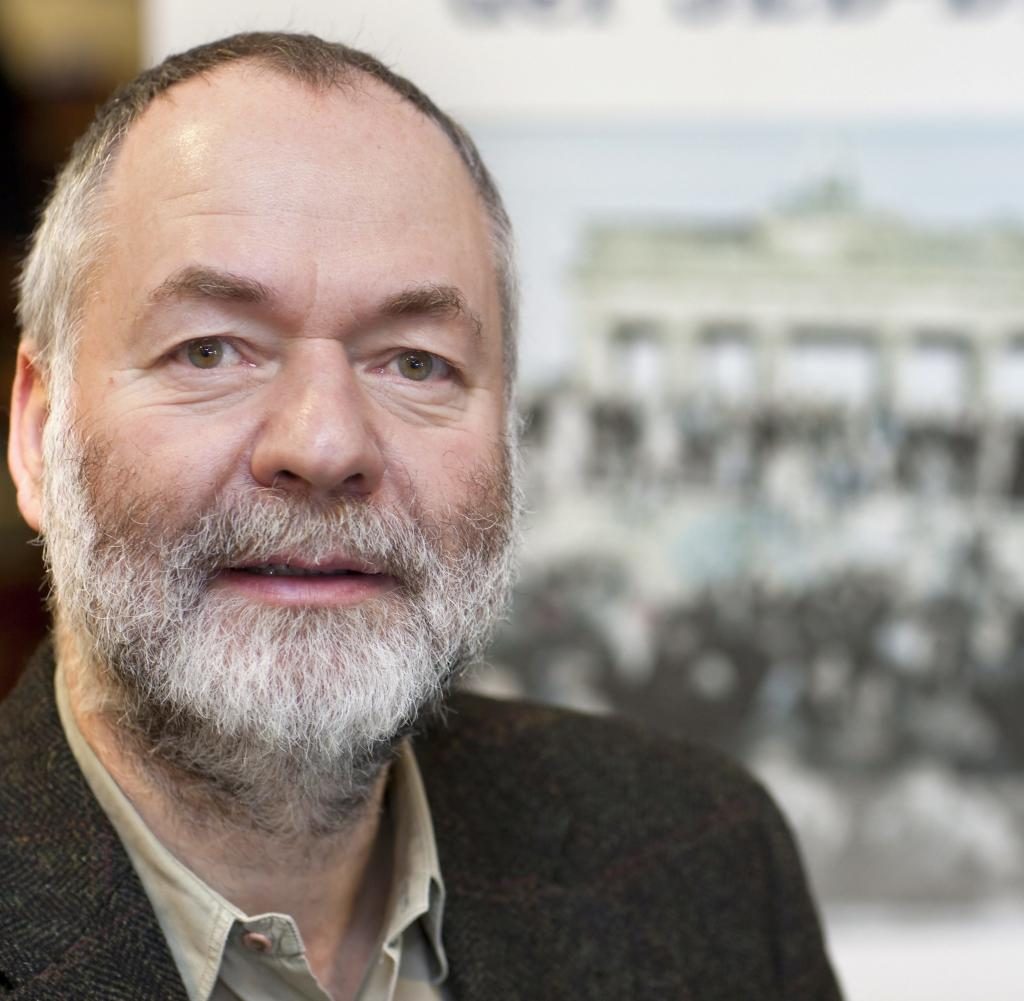 All of our events are open to the public.
We welcome members and non-members alike.
We have the honor and the pleasure to welcome again an active politician to the German Society, Markus Meckel, former Minister of Foreign Affairs and longtime member of the German Parliament. He will talk to us within the KA Extra Series on Monday, May 6, 6:00 PM on Freedom and Unity in Europe: From German Unification to Crisis in Europe. This presentation will be given in English. Markus Meckel has been an important actor before and during the “Peaceful Revolution” which led to the dissolution of East Germany in 1989/1990 and eventually to the unification of the two German States in October 1990. He may easily be called “ein Mann der ersten Stunde”, a man of the first hour. Born in 1952, he played a role in the East German opposition since the 1970s. In October 1989, he co-founded the Social Democratic Party in the GDR (SPD) which merged with the West German SPD in February 1990. Meckel was elected into Parliament during the first free elections of the GDR in March 1990 and became Minister of Foreign Affairs. In this function, he participated in the negotiations of the Final Peace Treaty which facilitated the unification process. In the following years, Meckel continued working in the political arena as an active member of Parliament. We thank again the Friedrich Ebert Foundation for making this event possible. The Friedrich Ebert Foundation is a non-profit German foundation committed to the advancement of public policy issues in the spirit of the basic values of social democracy through education, research, and international cooperation. You can read more about them on their website, http://www.fesdc.org/.
All of our events are open to the public.
We welcome members and non-members alike.